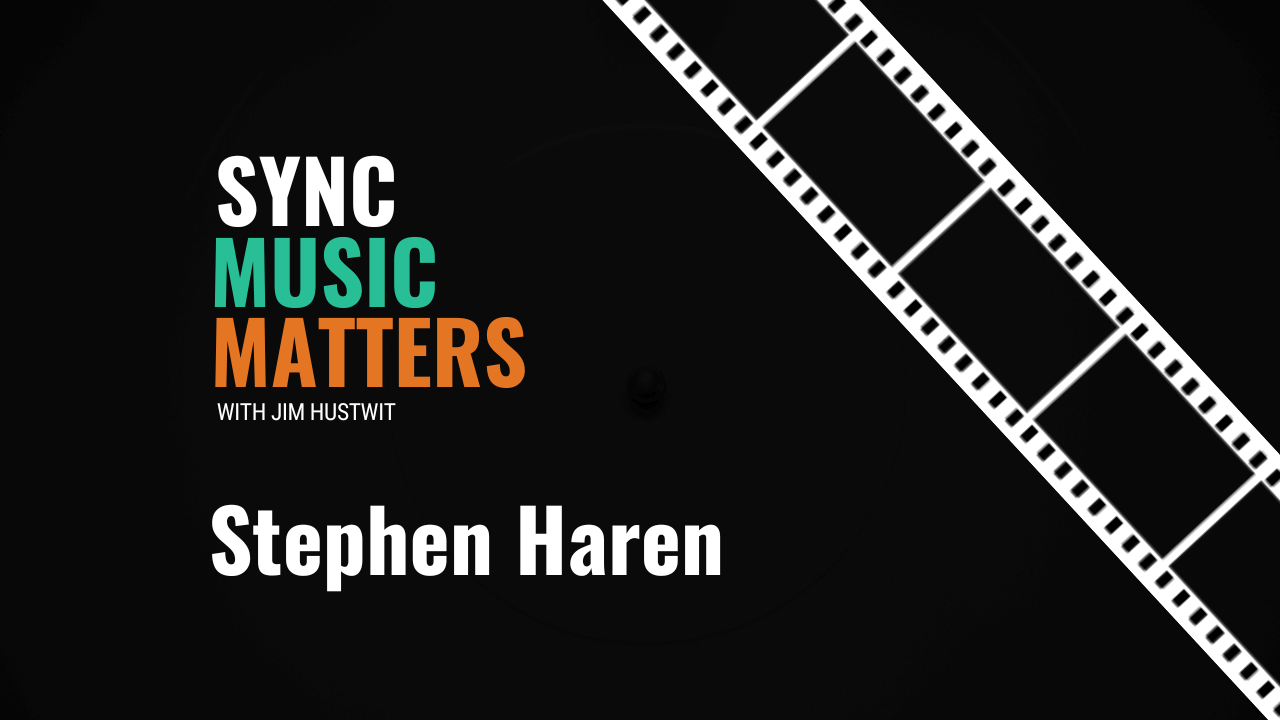 12 – His Dark Materials – Finding the Musical Tone with Stephen Haren

By Jim HustwitJuly 6, 2022No Comments

In this episode of Sync Music Matters I’m talking to Producer, Editor and Post Production specialist Stephen Haren about working on His Dark Materials and other award winning TV series and films.

Stephen wears a number of creative hats so I was keen to understand how that informs his application of music.

We go under the skin of His Dark Materials, the series based on the books by Philip Pullman.

Stephen talks about the active role he played in re-temping the series so that music had more gravity to it.

He used temp score by the likes of Trent Reznor (The Social Network), Marco Beltrami (A Quiet Place) but also preprepared cue ideas provided by the series composer Lorne Balf.

Temping movies with the composers own score is something I chatted about with editor of The Crown, Paulo Pandolpho in Episode 8

We also go under the skin and talk about the very different approach to soundtracking Northern Soul, the Elaine Constantine film starring Steve Coogan. The soundtrack for which was made up entirely of original songs.

As with a lot of my interviews we talk about the lack of melody in modern film score. I chatted to Isobel Waller Bridge about it in episode 5 and Nanita Dessai in episode 8. Nainita offered directors’ reticence to commit emotionally as a reason. Stephen has some fascinating alternative theories!

We also chat about the pitching process for composers for major TV series and films, the revealing process of watching audience previews during the production process. And Stephen and I share our love for the epic guitar riffs of the late Dimebag Darrell of the band Pantera

Some of Stephen Haren’s Musical Influences

The Good The Bad and The Ugly Filmscore

Jim Hustwit is a music producer and composer specialising in trailer music, production music and music for TV ads