Welcome to Sync Music Matters, a podcast that explores the beautiful relationship between music and the moving image.

On The Sync Music Matters Podcast I chew the fat with industry professionals who, on a daily basis, work with music and visuals.

Now you might immediately assume I’m talking about composers but I’m also talking about the editors, the music supervisors, the directors and anyone else who’s involved with the synchronous process of pairing audio and visuals.

Who is the Sync Music Matters Podcast for?

This podcast is for anyone who would like to pull back the curtain and take a look behind the scenes of what it takes to compose music for an BAFTA-winning game, place music in an Emmy-winning series or edit an Oscar-winning movie.

I’ll have my guests regale us with tales from the front line, provide practical tips and advice on navigating the industry and uncover the music and film that has helped shape them. 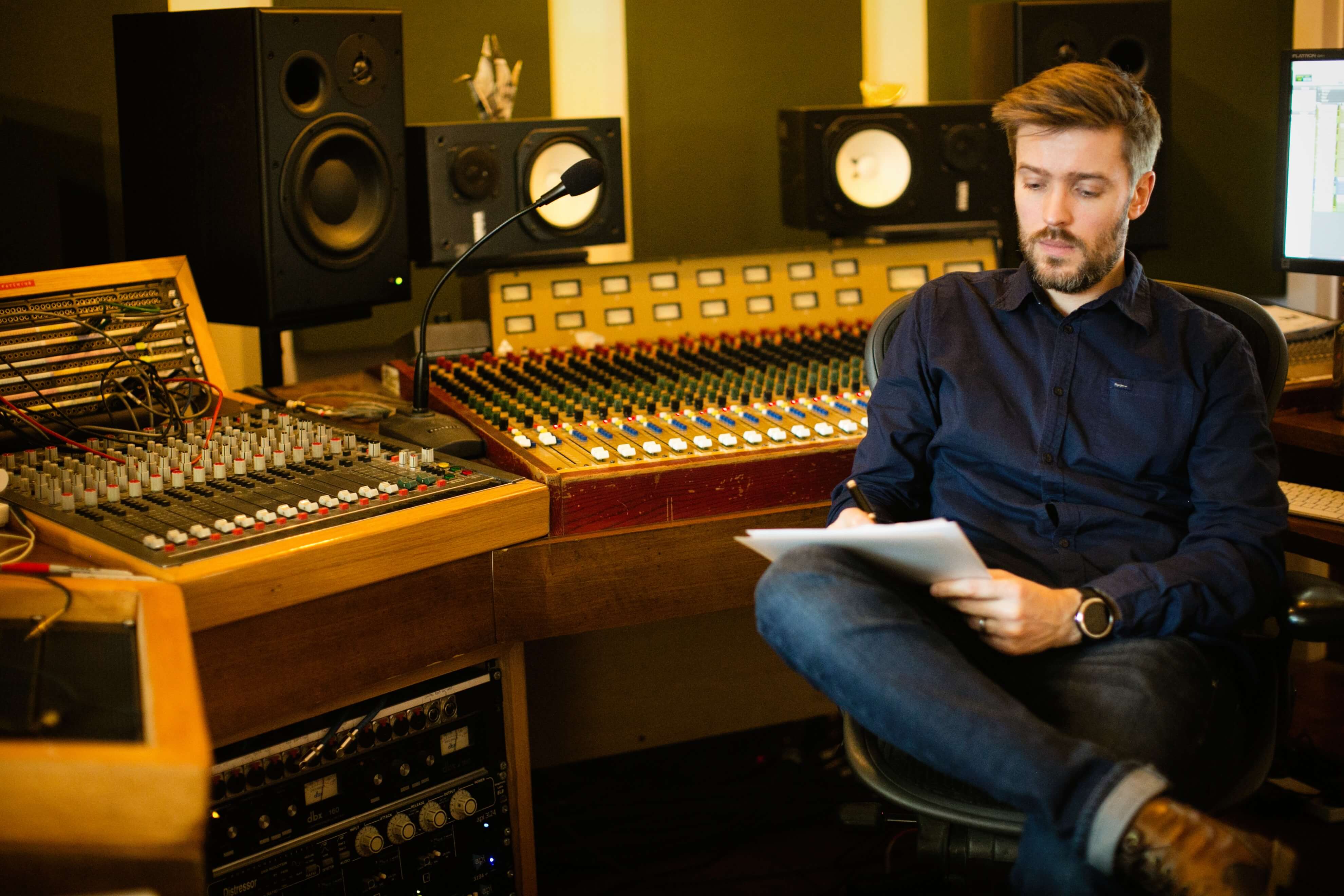 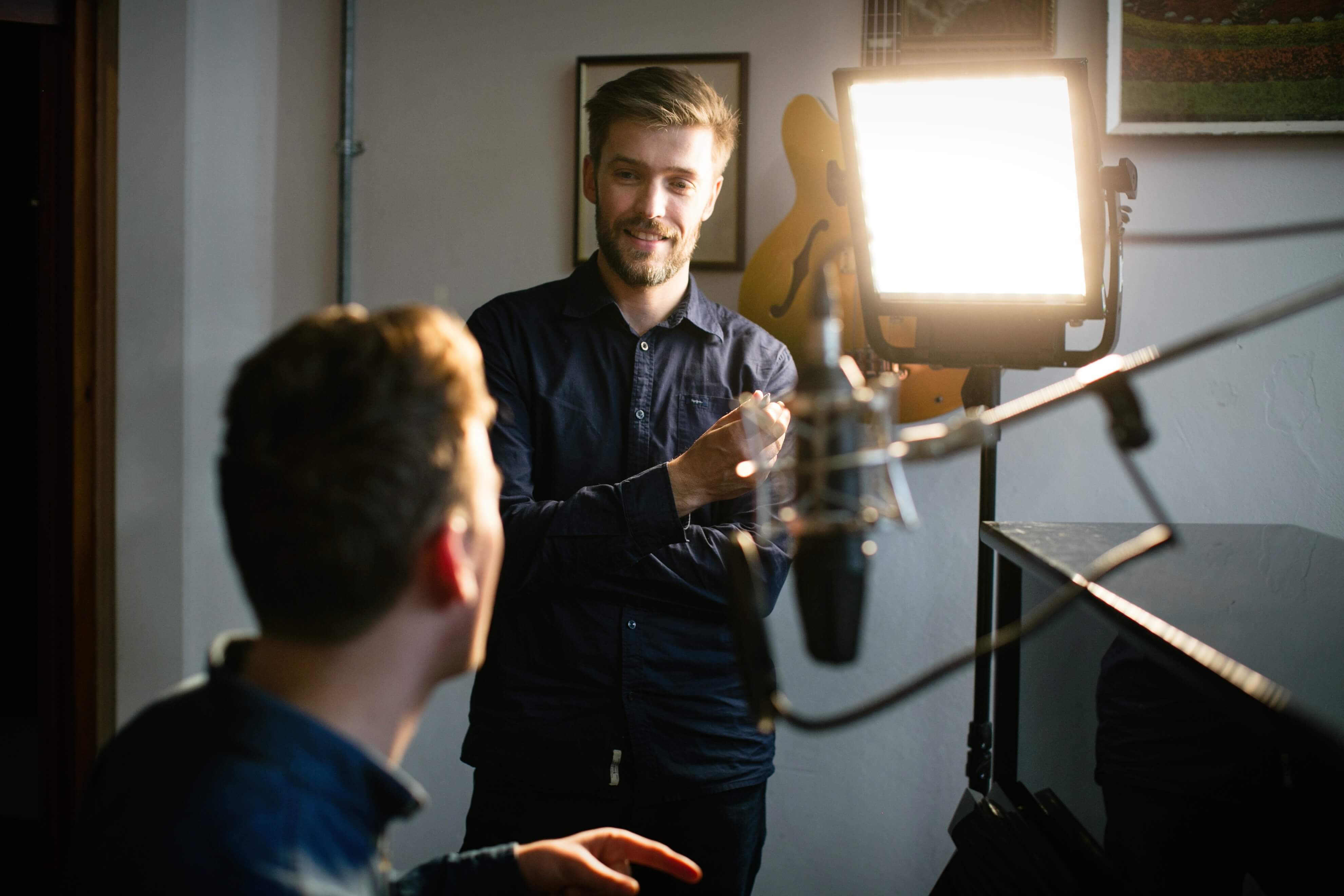 Who is Jim Hustwit?

That and the fact that from a young age I was seduced by the magic of the movies. As an 8 year old I pretty much wore out an old VHS recording of Star Wars that I recorded off the television one Christmas.

But what I perhaps didn’t realise at the time, is that the music of John Williams played a critical role in my love for this film. There is powerful emotional synergy when the right music is paired with the right visual.

I’ve been commissioned to write music for TV series for the BBC, Sky 1 and Channel 4 and have been musical director for shows at The National Theatre and in the West End.

12 – His Dark Materials – Finding the Musical Tone with Stephen Haren

In this episode of Sync Music Matters I’m talking to Producer, Editor and Post Production specialist Stephen Haren about working on His Dark Materials and other award winning TV series…
Read More
June 14, 2022 in Podcast

In this episode of Sync Music Matters I’m talking to Emmy Award Winning Michael Price. Michael talks about his journey from the music department of WHSmith’s to composing for shows…
Read More
May 30, 2022 in Podcast

In today’s episode of Sync Music Matters I’m talking to music producer and Creative Director of Evolving Sound, Jules Bromley Evolving Sound is a UK trailer music label and their…
Read More
May 16, 2022 in Podcast

In this episode of Sync Music Matters, Paulo Pandolpho talks about his journey from making films with his dad’s VHS camcorder in Brazil to becoming an Emmy nominated editor on…
Read More
May 9, 2022 in Podcast

In this episode of Sync Music Matters I’m talking about composing trailer music with Rolf Krueger.  So the format of this episode is different than usual. It’s somewhere between an…
Read More