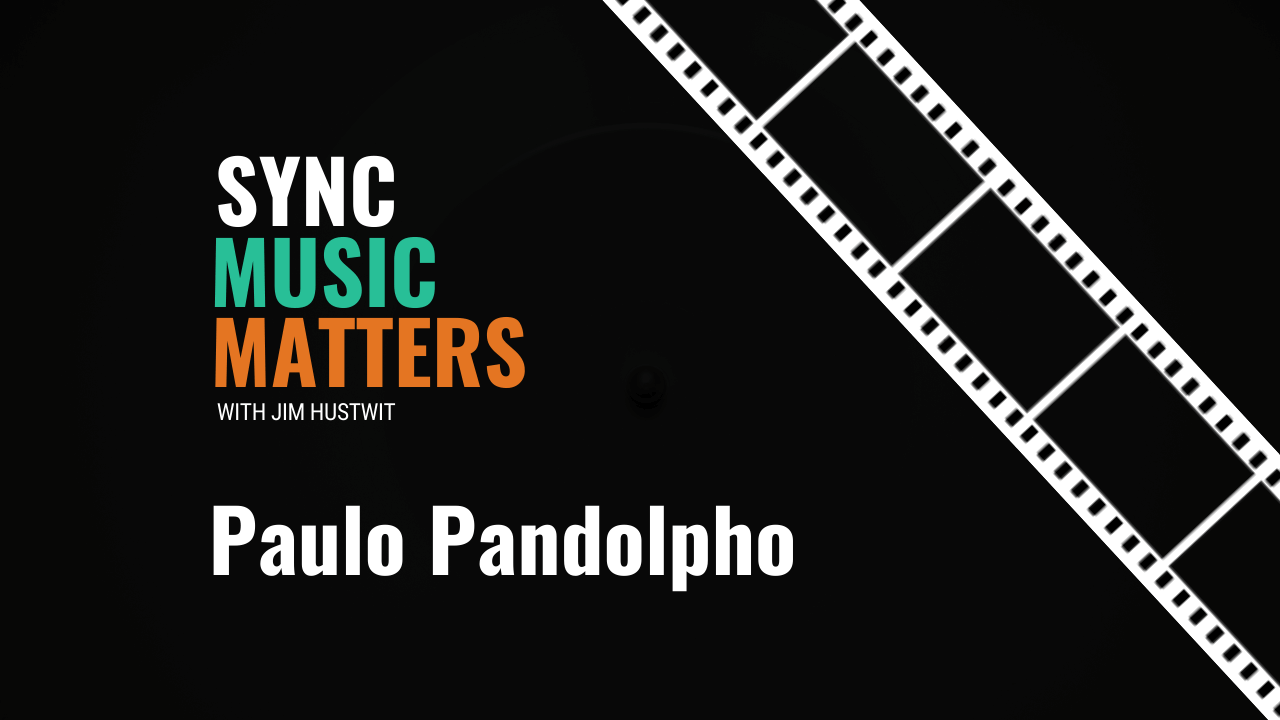 In this episode of Sync Music Matters, Paulo Pandolpho talks about his journey from making films with his dad’s VHS camcorder in Brazil to becoming an Emmy nominated editor on The Crown.

He has a particular love for everything music and sound so we dig into how he uses music. So for example in the initial stages of The Crown, he often creates a temp score using the composers own music. On the series Apple Tree Yard Paulo was given much more freedom to work creatively with the composers stems.

We discuss the importance and power of creative compatibility in a working relationship, the difference between cutting long form narrative vs cutting movie trailers and the pressure of working with someone looking over your shoulder.

Paulo reveals the influence that films like Jurassic Park and Psycho had on his creative journey and we touch on the the sterling work of Hollywood greats like Gerard Butler, Steven Seagal and Jean Claude Van Damme

Paulo Pandolpho is an Emmy nominated TV and film editor who is currently working on season 5 of The Crown, having previously worked on season 3 and 4.

His Emmy nomination was in the category Outstanding Single-Camera Picture Editing For A Drama Series – 2021 for The Crown season 4?

Martin Phipps – Composer of The Crown

Jim Hustwit is a composer and music producer working in production music and trailer music. He also writes music for TV ads and podcast intro music