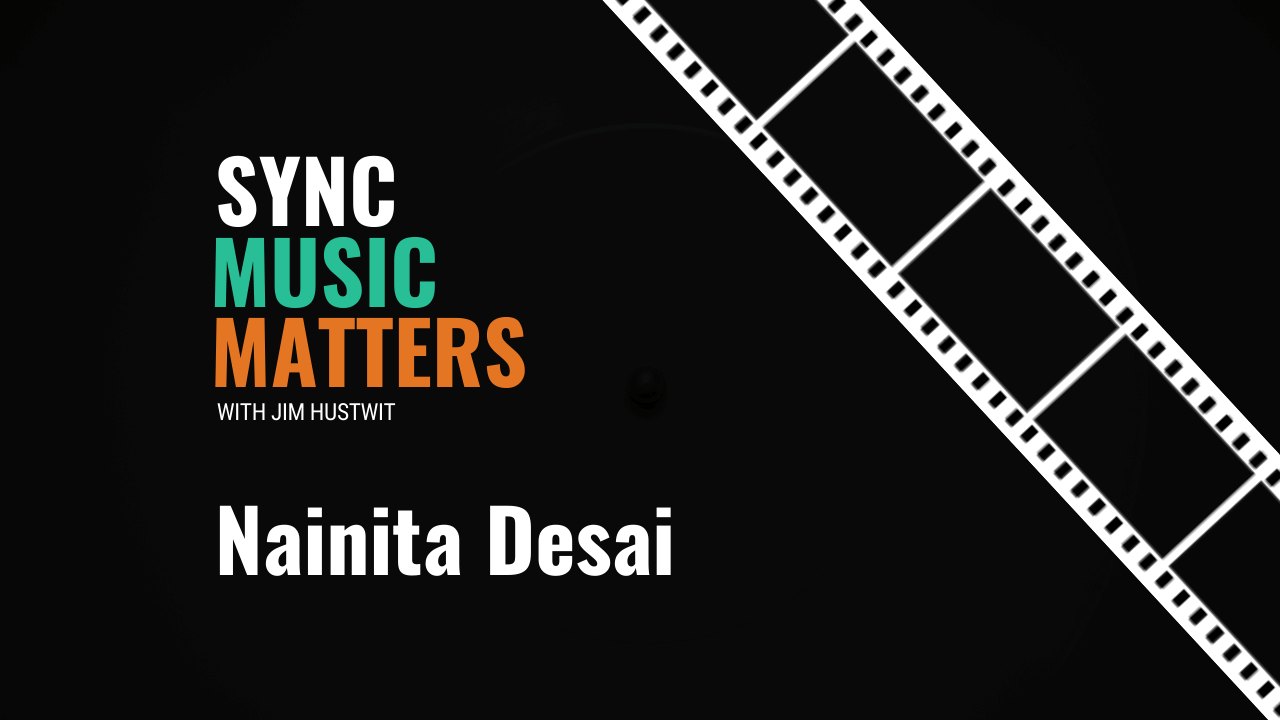 08 – Scoring Netflix’ 14 Peaks: Nothing is Impossible using Music and Foley with Nainita Desai

She is an RTS Winner a BIFA, Cinema Eye Honours and Ivor Novello nominee and is officially a BAFTA Breakthrough Brit. She was also IFMCA Breakthrough composer of 2020

She scored the critically acclaimed Oscar Nominated film For Sama, The Sundance winning feature The Reason I Jump and American Murder – The Family Next Door Netflix’ most viewed documentary feature

We talk about her Love for Star Trek and Barbara Streisand – not necessarily together. We also discuss her fascinating route in to music via working as Peter Gabriel’s Assistant and working as a TV foley artist.

You can find more about Nainita Desai here:

If you like to listen to some of Nainita Desai’s influences, you can here:

14 Peaks: Nothing is Impossible

The Reason I Jump

Trevor Jones – Last of the Mohicans