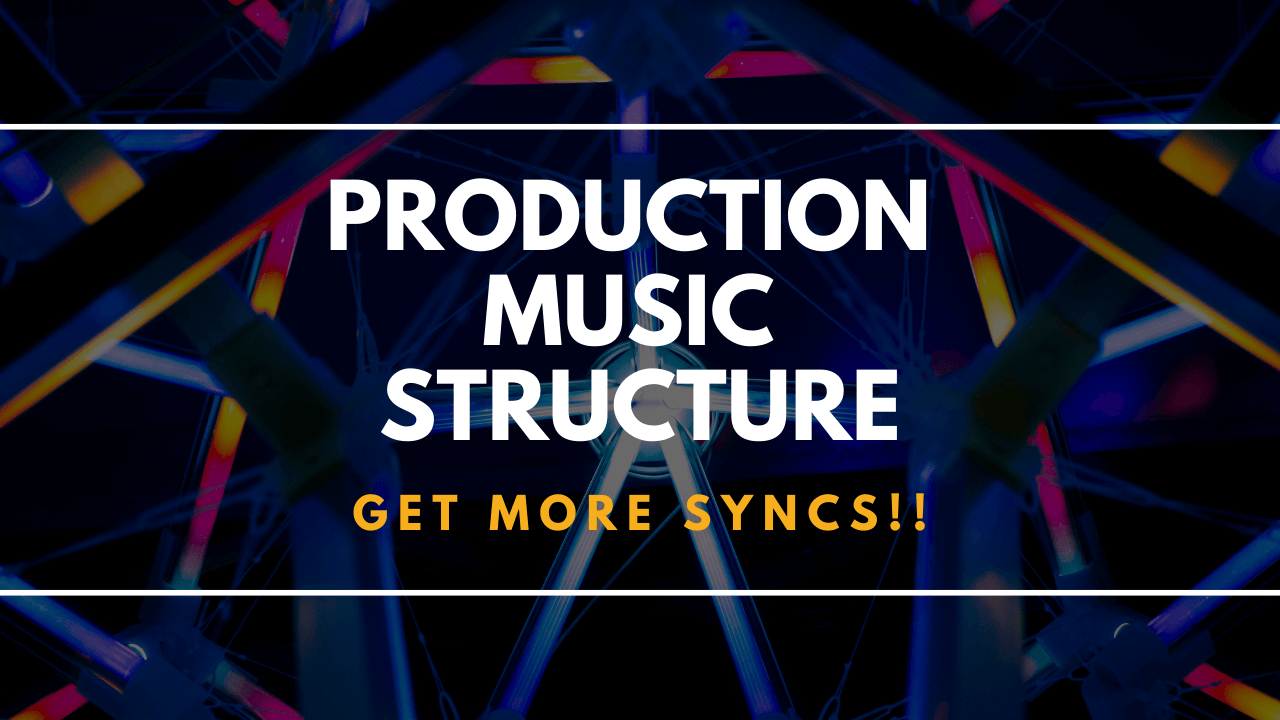 If you’ve ever submitted to a music library like Universal, EMI, Audionetwork, you know how soul destroying it can be to have them rejected.

I receive a lot of submissions for the library I consult for and I’ve noticed some trends. Production music structure is without doubt one of the principal reasons that I reject tracks.

If you can incorporate the following into your music compositions and productions, you should get a much higher success rate.

Not only in terms of tracks getting accepted by music libraries, but also in terms winning sync opportunities… and ultimately making more money

Your principal focus should be structuring your music for usability.

Production music usually adheres to a 3 ACT Structure. Which broadly can be defined as

NB This does not mean you simply have three 16 bar sections in your music. Within these sections you may have different movements. 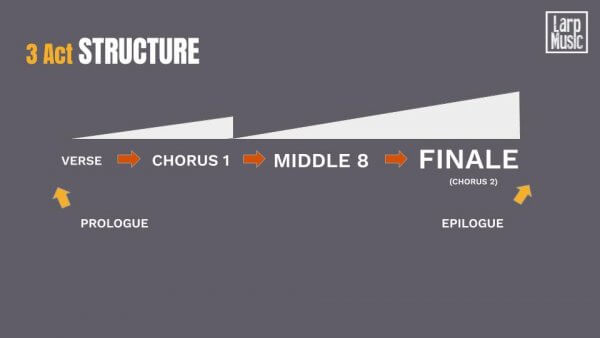 Points to note include:

I tend to think in terms of songwriting and a good song will generally have 3 working parts. For example

Again that isn’t the actual song structure, but rather the three structural elements of the song. For example the chorus will usually repeat three times. 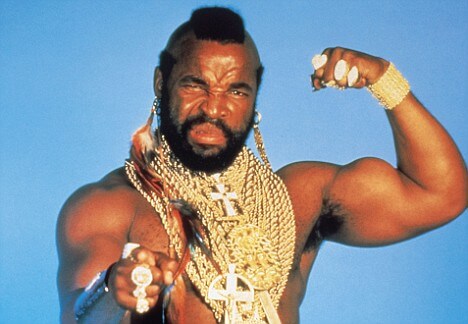 When composing production music you need to start strong. No long winded intros.

Start with energy and purpose and get your hook in early.

By hook I mean a musical device that is designed to catch the listeners attention. It can be a riff, phrase, drum groove or even a unique sound or texture.

It’s the bit that people remember after they’ve listened to your track.

Your first section (Beginning) should continually build. As a rule of thumb, introduce a new element every four bars. Build tension.

The Money Shot (The Chorus)

In Act 2 (CHORUS) you need to establish any melodic themes. This is the money shot! The bit the listener has been waiting for… like they’ve arrived after an exciting journey. There should also be a sense of resolve here after the tension of Act 1

Sometimes rather than going straight into Act 3, I like to drop down and revisit Act 1 but in a sufficiently different way. This reimagining of Act 1 needs to feel different to the first time… otherwise it serves no purpose for the editor.

Now many writers would then build into a big finale (End) but I like to give the editor a bit extra.

The Middle 8 of a traditional song structure provides a departure from everything that has come before and it works well in production music structure too.

It could be a harmonic departure or a rhythmical departure… or both. This sections needs to feel different but also still related to the track as a whole.

If there is a dynamic shift in the visuals or narrative, this section gives the editor something to work with and it’s something that I always try to incorporate into my tracks.

Then it’s time to build into an epic finale (Act 3).

Usually a development of the chorus (Act 2) but this time bigger than ever. Throw in everything… including the kitchen sink! 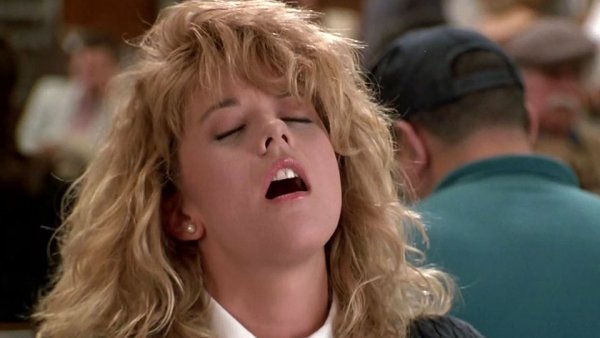 Again it needs to be sufficiently different to the first chorus. Don’t copy and paste. Each individual section of your track needs to offer the editor something that they don’t have already.

NB The middle 8 or departure could be part of Act 3.

Drops are a great tool for building tension when composing production music.

As the name suggests, you literally drop out all or some of the instrumentation. I like to employ these when transitioning between sections although they can be used to great effect within sections too. Just be careful not to kill the energy and momentum of the track.

Additionally, they help to create clear edit points between sections which is gold as far as editors are concerned.

When you export your track and look at the waveform, drops are clearly visible.

Whilst I don’t advocate writing a track based on how the wave form will look, I’ve sat with editors and seen how they use the visual representation (waveform) as a guide for what they listen to.

I’ll even admit to doing it myself when I listen to library music submissions.

But even without the drops it pays to make sure your track has clearly identifiable sections.

So there you have it! I’m positive that if you apply those production music structure principles to your next music submissions you’ll not only increase your chances of getting your music accepted but also get you music used more often.

Music Industry Networking – How To Do It Online (4 Easy Steps)