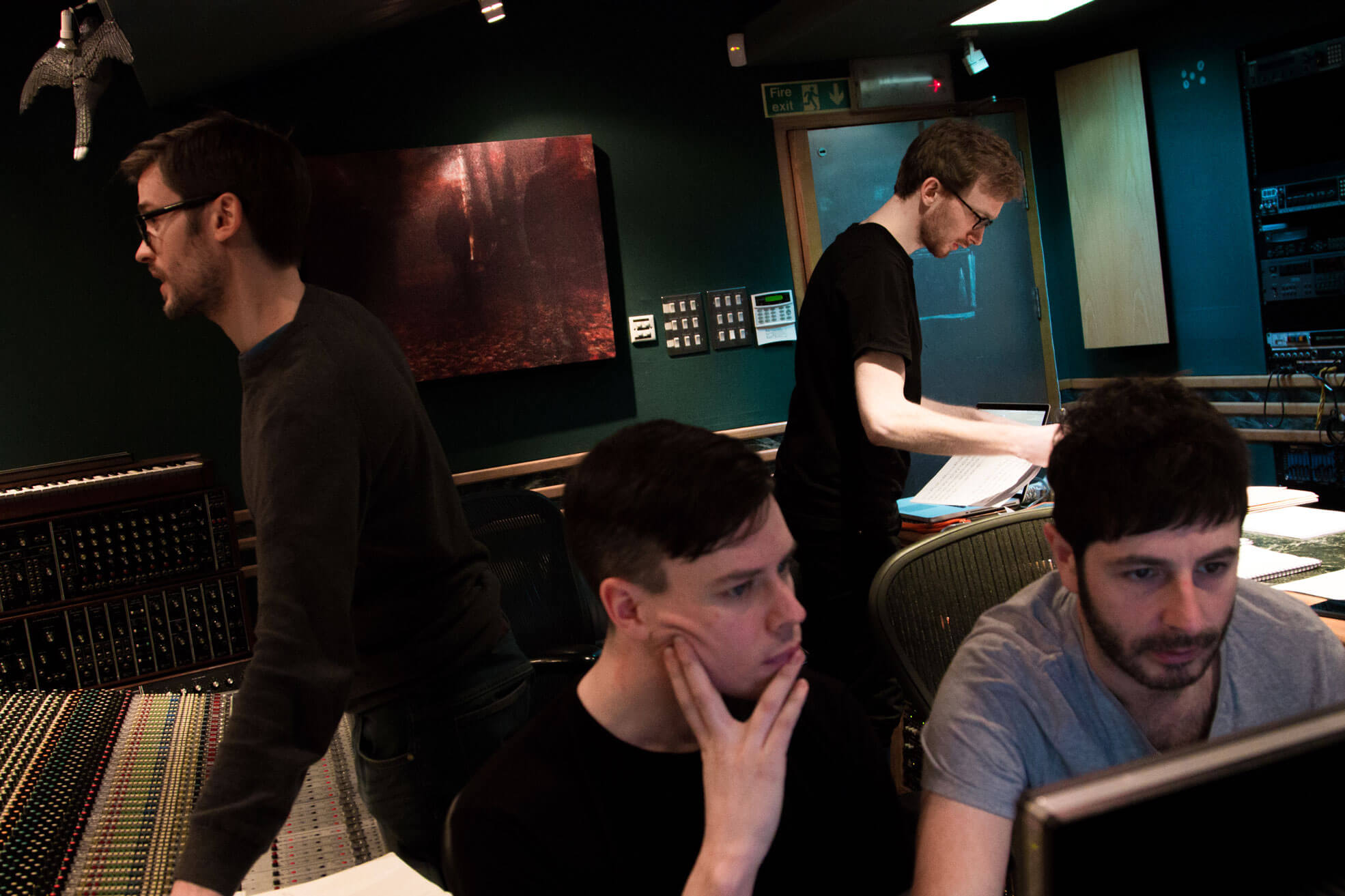 Finding a Music Producer in London should be easy. Elsewhere in the country or across the globe they are perhaps less concentrated but there are many excellent producers who have grown tired of the bright city lights and fled to the sticks. Arguably a more creative environment. 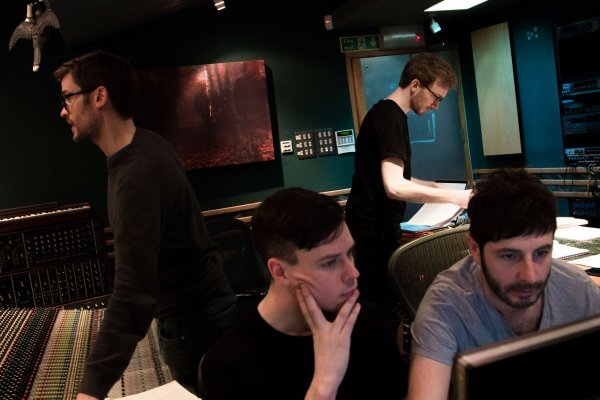 But with so many music producers around how do you find the right producer for you? Often people will tell you to listen to records that you like and find out who produced them.The chances are they were produced by guys (or gals) who will be in high demand and come at a high price. So for the unsigned singer songwriter finding a music producer like this may not be an option.

However, if you focus on less well known independent artists the associated producers may be more affordable. It’s also worth looking at artists record labels as they may well work with similar producers.

Alternative you can trawl the members directory of the Music Producers Guild  Most music producers will be a member and if you have the time and inclination you can find people there.

As far as this music producer is concerned there are three core elements to look at:

Finding a music producer is a bit like finding a partner. There are lots of hotties out there but at the end of the day you need to find someone you enjoy spending time with. With a music producer you are going to be spending days, weeks or months working closely and being intimate (in a creative sense). Often in a soundproof room. So you need to make sure that the person is not only qualified, but you have some kind of natural rapport and mutual respect. 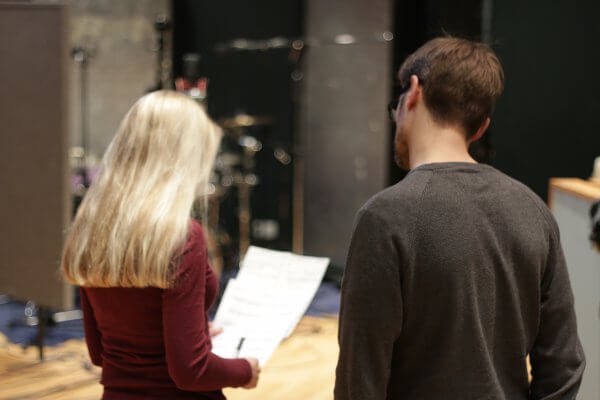 For me the first most important competence of any music producer is that of listening. The music industry is built on hype and bullshit and as such people do a lot of talking and name dropping. But ultimately, if you want someone to help you realise your creative vision they need to first understand you.

It’s worth pointing out here that a major part of the music producers role is to help guide your music in a certain creative direction. But that cannot be at odds with what you want. Hence the importance of listening and understanding your ideas. Record labels being involved adds another complication but I’ll assume for now they are not.

It’s at this point that even if they have the best credits in the world, if a producer doesn’t get you, and vice versa, you should continue your search.

If I don’t think that I am right for someone’s project I will not take it on. If I know someone who is more suited, I may make an introduction but it serves neither party if you are not a good match. Much like any relationship.

Further to this, rather than producing an entire EP or album, you can ask them to produce a single track  so that you both get a feel for each other. If it works then you carry on. If not, you go your separate ways. Don’t be afraid to ask.

You should meet potential producers face to face or failing that call them. You can’t get a feel for someone via email or WhatsApp.

Have a listen to their previous work. Listen to the different genres. Ask a few questions:

NB If you are new to the music production process it’s worth familiarising yourself with it. Read the article here:

Now it’s worth pointing out here that most producers have a very eclectic taste and talent and can turn their hands to many different genres. So they may not have produced tracks exactly like your references but that doesn’t mean they can’t. There are also lots of different kinds of music producers with a different range of skills.

Do you want them to:

Tip: References – It’s always useful to be able to give a potential music producer reference tracks. These are commercial tracks that you like the sound of or find inspiring. It’s not with a view to copying them, as hopefully you want to produce music that is unique, but it’s about understanding the “sound” that appeals to you. And often musicians and songwriters struggle to articulate what “the sound” is.

Most producers will have their own studio so it’s worth finding out what sort of set up they have and where it is. It may sound obvious but it’s good to know the commute if you plan to record a lot of material with them.

The top end producers will work out of big studios where you can literally record anything from drums to orchestras and mid level producers will have smaller studios. So it’s good to get an idea as to what you can and can’t record in them. Things like drums and strings may need to be recorded in other studios but that is something that your music producer can advise on. There are work arounds for example I often record drums online. i.e. I write the parts and send it off to a drummer who has a studio all set up and ready to go. They then deliver the recorded drums. see for example https://recorddrumsonline.com/

Most music producers should have an acoustically treated space (i.e. sound proof and with minimal reverb) where you can record acoustic instruments and vocals. But have the conversation before you start so that there are no unwanted surprises further down the line. If you are recording piano do they have a piano? For rock music you may need lots of guitar amps.

So there you go. My two pence worth on what to look for when finding a music producer. The complexities of how long it might take, how much etc. can’t really be covered in an article so get on the phone and have a chat with them. Most of them are nice guys…

Jim Hustwit is a London based Music Producer and Film composer who has worked with Universal, Ninja Tune and Sony/ATV

How To Become a Professional Composer or Music Producer