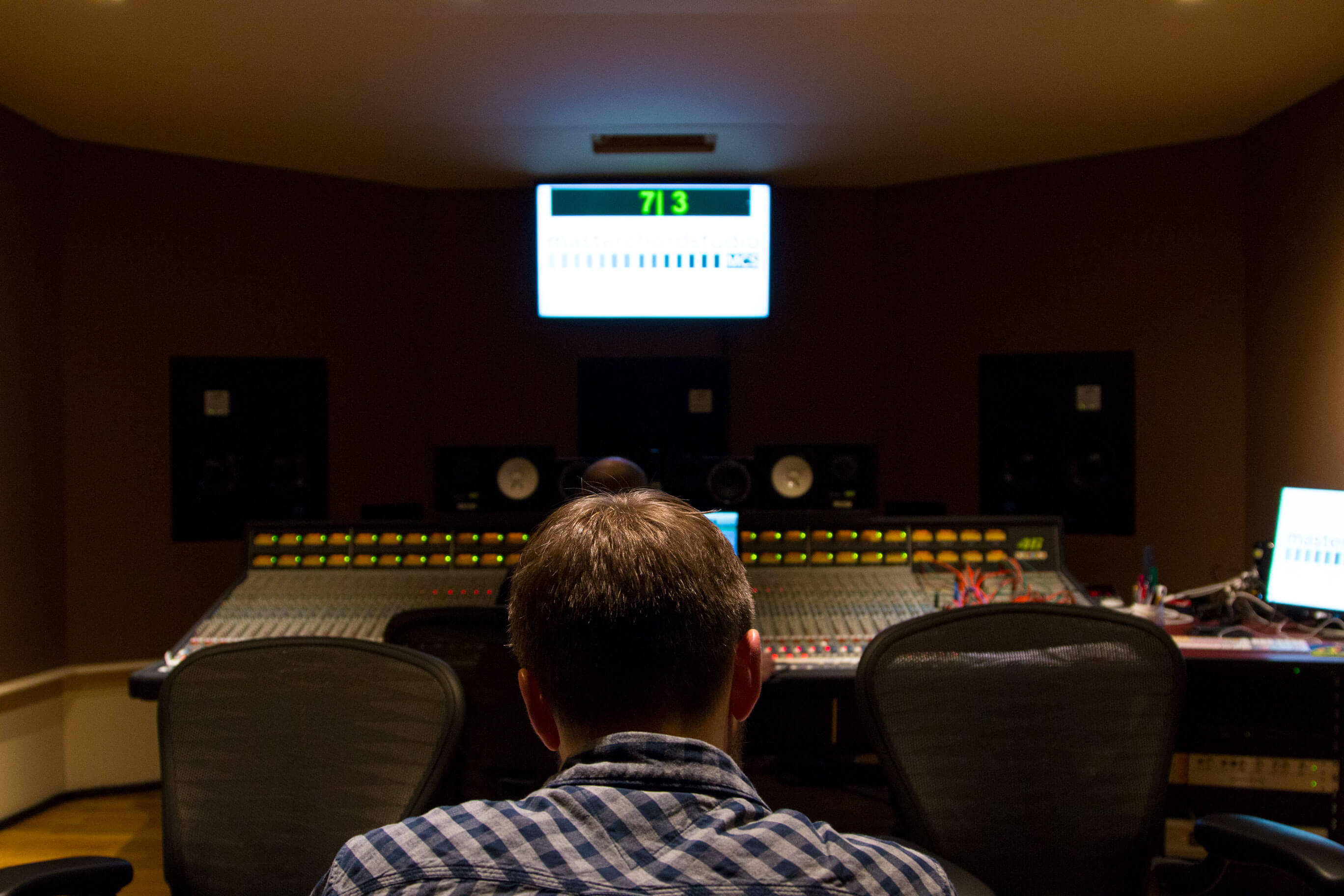 What is a Music Producer?

Until I got in to the business of making music I never truly understood: What is a music producer?

“A Music Producer is the visionary who steers a piece of music in a particular creative direction. They can hear the finished product before it’s been recorded.”

The quality of the music producer is not only in their vision but also their ability to realise it. Music Producers are specialized project managers with knowledge of the entire music making process. We turn musical ideas in to actual pieces of music.

For example, Lady Gaga spent years writing and performing her songs at a piano. Her producer, RedOne, translated those piano and vocal tracks in to the polished electro/pop productions that we hear on the radio.

I remember when I first looked in to recording my first EP I wasn’t sure whether I needed a music producer, a mix engineer or just a computer. Should I record at home or hire a studio? What is a music producer?

Luckily whilst watching Leeds Utd vs Rotheram (top flight football) in my local pub in north London, I met a music producer. He clarified what he did and offered to produce my EP.

He advised me on instrumentation, arrangements, vocal harmony as well as recording and mixing it for me.

What is a music producer? The Different Types

Now the traditional notion of a “music producer” is the guy who records a band. He’ll get a budget from the record label, work with the band, choose the songs for the album, organise studio time, book musicians, manage their egos etc.

However with modern technology the term music producer is also used to describe the guy who sits in his bedroom programming beats. 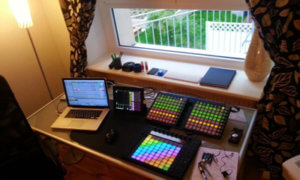 Both definitions are valid and there is a huge area in-between. But irrespective of what kind of music someone produces, and how they do it,they have one thing in common. Vision.

When producing a piece of music you can hire in professionals to bridge any gaps in your skill set or knowledge. But if the producer doesn’t have a vision, then it’s the blind leading the blind.

Now I’m best qualified to talk about my role as a professional producer. This may be very different to other producers. Many producers will get called in to work on other people’s music. I am usually commissioned to write the music too.

I will use musicians wherever possible. Despite knowing my way around several instruments, I like to get the best players in to add some magic. A great recording is about capturing a great performance and masters of their instrument will facilitate that. Also my energy is best spent on the producing rather than the playing. They are very different headspaces. 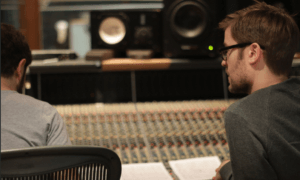 I usually record the music in my own studio in London. But when it comes to capturing a great drum sound or string section, I’ll hire a studio with a nice room and a nice analogue desk. This is also dependent on budget. But however I choose to record, I know what I want to achieve from the start. I can hear the finished product before a note has been recorded.

To mix or not to mix?

It is probably best practice for the producer not to mix the music. Large amounts of time spent writing and recording a track means that objectivity can be lost by the time it comes to the mix stage. It’s a case of not being able to see (hear) the wood for the trees. That said, for me the mix phase is a very creative part of the production process and something that I enjoy doing. And as long as the producer is aware of these limitations, there is no reason why they can’t also mix it too.

Jim Hustwit is a Music Producer in London who works with artists and singer songwriters. He has recorded music for Universal, Sony/ATV and Ninja Tune.