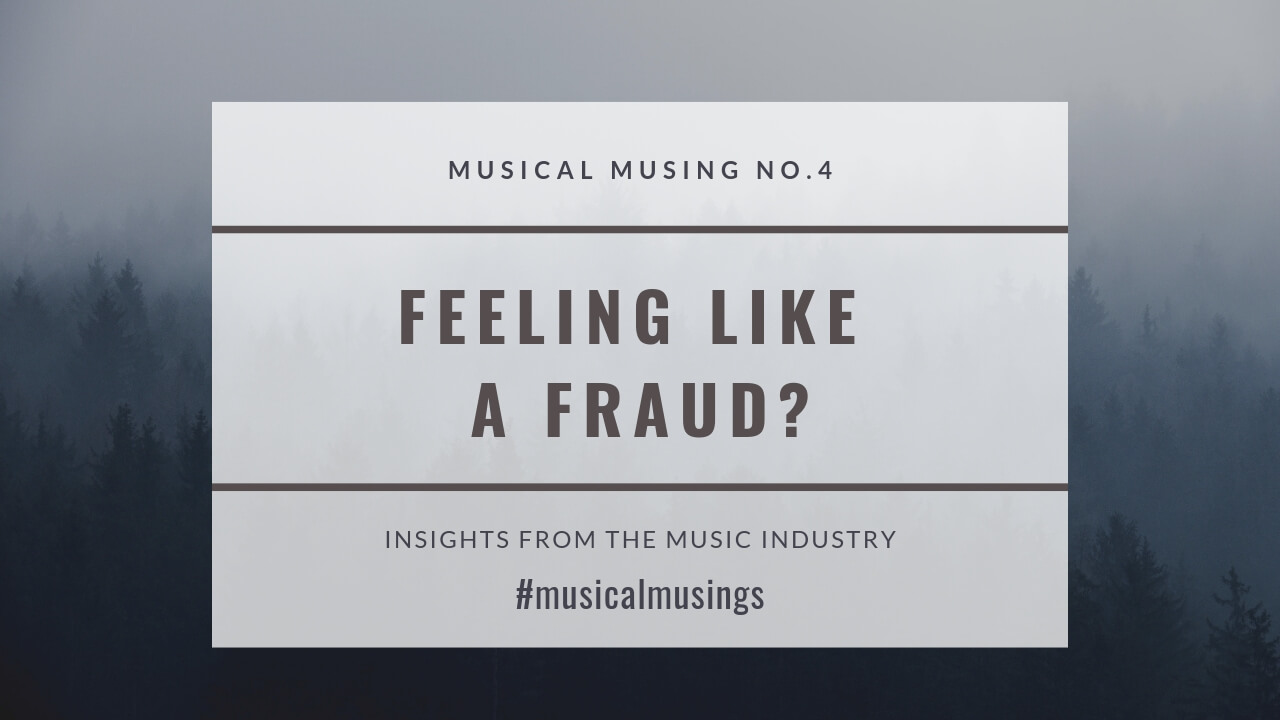 I remember years ago watching a round table discussion with Hollywood’s top film composers. One thing that sticks in my mind is the fact that they all faced self doubt on a seemingly regular basis.

Even Hans Zimmer at the peak of his career. Big studio endorsement and millions of dollars were not enough to quell the nagging self doubt. 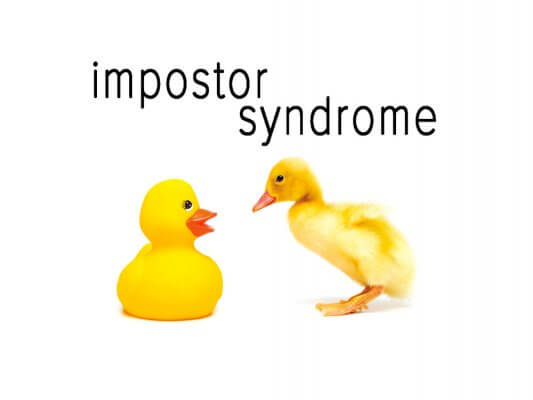 I found this fact comforting as it is something I face regularly. It doesn’t seem to matter how much incredible work you do, creatives regularly doubt themselves and their abilities.

It’s worth noting that this isn’t unique to creatives.

I’ve never had any formal musical training other than learning saxophone at school. I’d done the “singer songwriter” thing but preferred the writing and recording side of things.

So I quit my handsomely paid marketing job to become a composer. Imposter!

Imposter Syndrome – a person doubts their accomplishments and has a persistent internalised fear of being exposed as a “fraud”.

When I first moved in to my music studio I was next door to two other film composers. Both of them had been in the game a lot longer than me and were producing what I felt was superior work. They had more experience and had both actually studied composition. I felt like an imposter.

In those first few months in the studio surrounded by incredible composers, I had two options.

Be daunted by their perceived superior skills and shrink away, or look at what they were doing and learn from them. I chose the latter.

As a tennis player, if you want to improve you should always play people better than you. It forces you to raise your game and get better. So that’s what I did. I decided to play with the big boys.

For me the learning was that we’re always going to experience self doubt. But what defines us is who we are in the face of it.