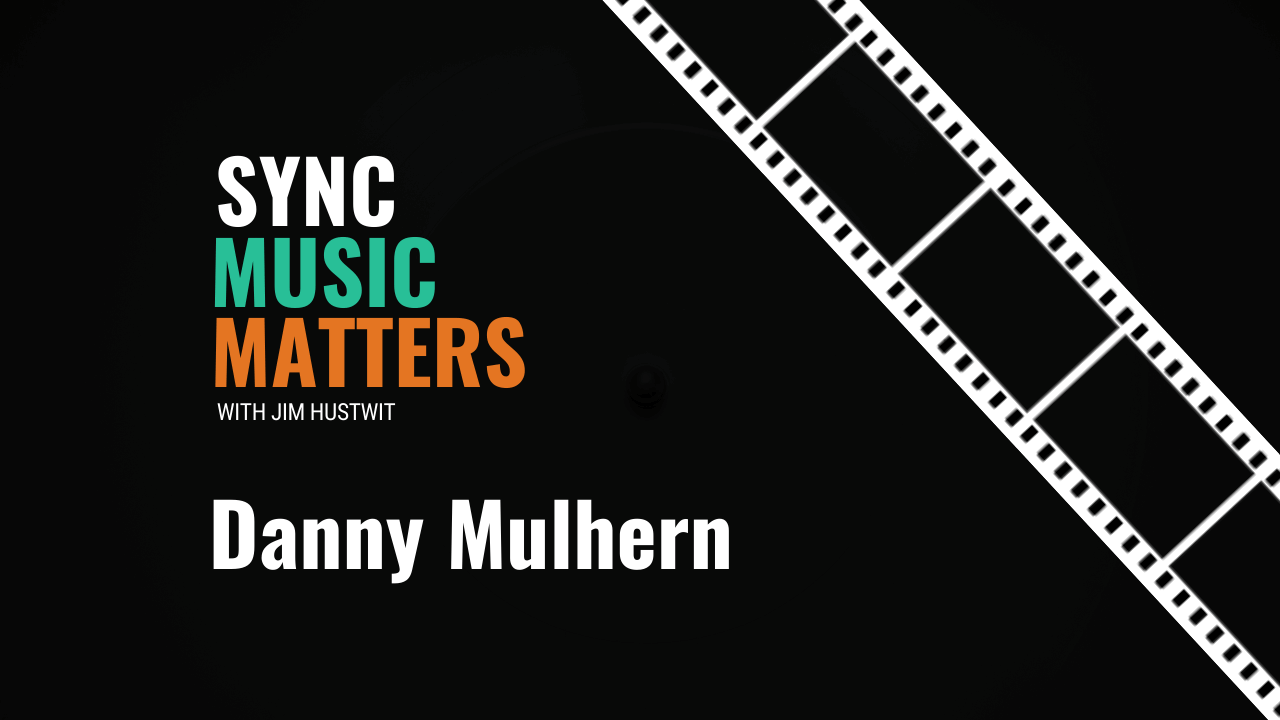 Danny is a very philosophical guy and we go pretty deep in today’s interview, exploring improvisation and flow state as a tool for creating music.

Flow state can be defined as:

“mental state in which a person performing some activity is fully immersed in a feeling of energised focus.”

We talk about overcoming procrastination or what Stephen Pressfield in the War of Art, refers to as “resistance”

And Danny generously shares about a difficult period in his life when he fell out of love with music. His love was ultimately rekindled through collaboration and ultimately the “human connection” which had been missing for some time.

Danny Mulhern is a composer, multi-instrumentalist and producer who in addition to writing for TV and film, releases his own unique brand of instrumental music.

Much of his recent work has been with the London Contemporary Orchestra on records and film scores, including the critically acclaimed What They Had, starring Hilary Swank, Michael Shannon and Robert Forster.

His own music is best described as contemporary classical with an ambient/electronic crossover. To my mind Danny’s music is wonderfully textural and he often plays with polyrhythms as he explores philosophical ideas around improvisation, intuition and collective intelligence

Look out for his forthcoming album Singing Through Others. Which is Inspired primarily by conversations around sense-making and the meaning crisis.

Some of Danny Mulhern’s Musical Influences

Some of the things which inspire Danny Mulhern: