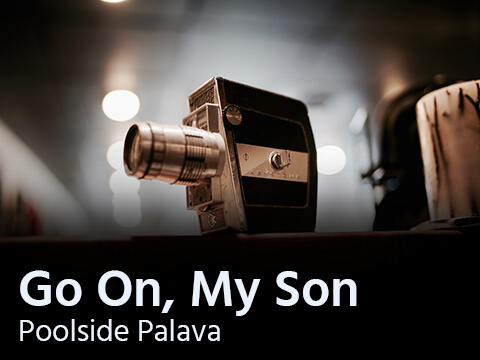 This Ukulele track is the title music for the film “Go On, My Son” which I worked on in 2013. Go On My Son is the story of “Nutty Nige” who lives vicariously through his son and his son’s waterpolo team. The film is a comedy short filmed in the style of a mocumentary. As such the music needed to be childlike and somewhat farcical. The result was Poolside Pavlava: