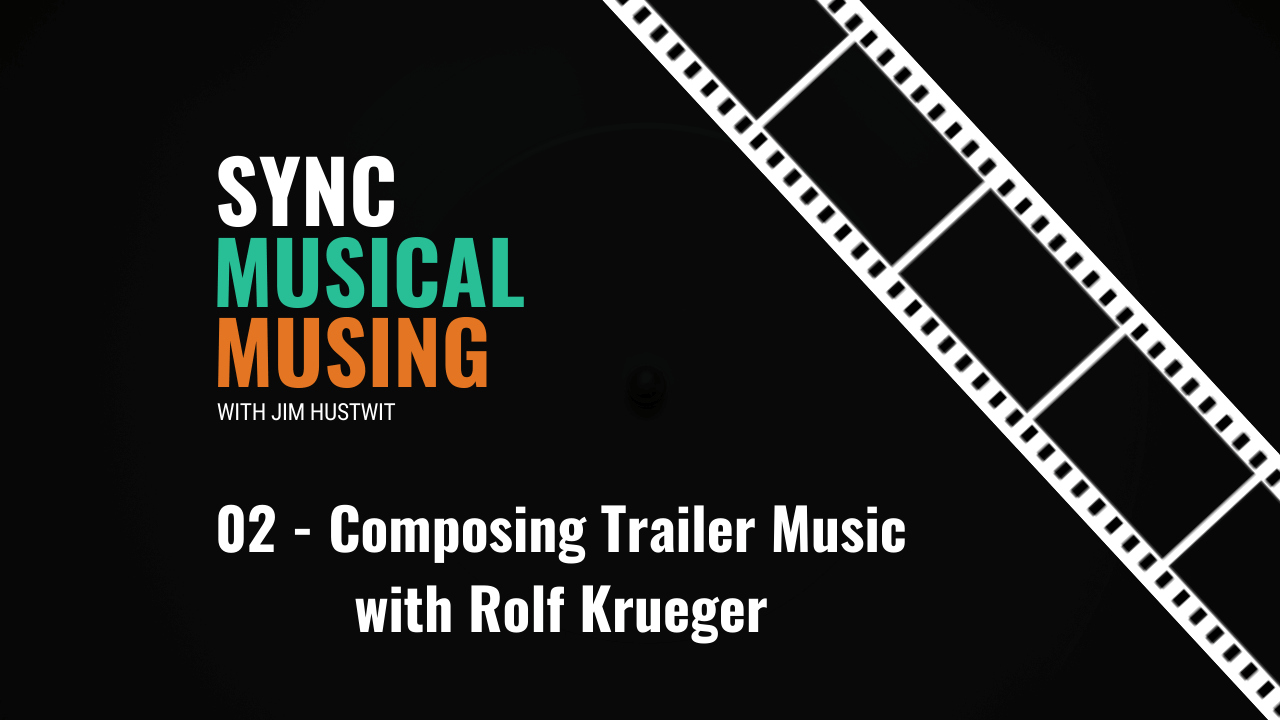 In this episode of Sync Music Matters I’m talking about composing trailer music with Rolf Krueger.

So the format of this episode is different than usual. It’s somewhere between an interview and a Musical Musing. Essentially I ask Rolf questions and he responds but I then expand on what he says and what learning we can take from it.

Rolf and I talk about succeeding in music without any formal training, where to find musical inspiration, how to switch off and relax. We also talk plugins and outboard gear.

Rolf Kruger started cutting his musical teeth back in 1993 working for the label Selected Sound – with whom he spent 20 years as one of their top composers.

In 2013 Rolf’s love of movies led him to the US based trailer music house X- Ray Dog founded by Mitch Lijewski.

Since then Rolf has been composing trailer music and has enjoyed trailer cuts with Avengers: Infinity War, Paddington, Mary Poppins Returns, Playing With Fire, Split, Fantasy Island, The Shallows

Rolf is currently writing for the Atomic Overture catalogue and you can also hear a veritable plethora of Rolf’s work with BMG and Universal Production Music.

You can listen to a selection of Rolf’s Music here: Rolf Krueger Trailer Music

08 – Scoring Netflix’ 14 Peaks: Nothing is Impossible using Music and Foley with Nainita Desai