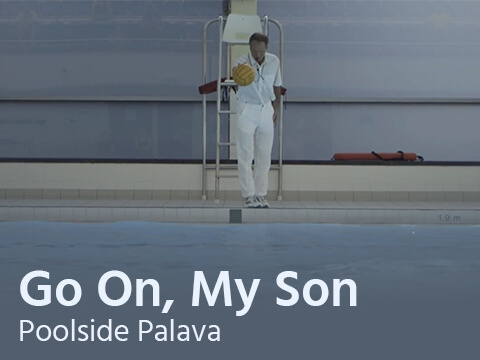 Earlier this year I had the pleasure and honour of being involved with the short film Go On, My Son. It’s a mocumentary style comedy which follows Nutty Nige and his son Matthew who plays, or rather warms the bench, for his waterpolo team. Nige is the overly pushy dad played by Charlie Buckland who lives vicariously through Matthew. For Nige, everything is a competetive challenge… even going to the toilet.

In terms of music it’s just two tracks at the top and tail. At the top, an overly dramatic orchestral piece which sits under some slow motion water polo footage. At the tail, a quirky ukelele driven track which highlights the childlike nature of the main character.

WSPA – Music for the Protection of Animals