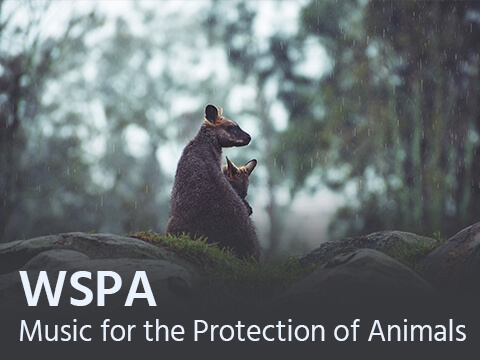 WSPA – Music for the Protection of Animals

This film is a recent project done in conjunction with Lifecycle Films. The idea was to create a film which shows the wide range of animal issues that the WSPA covers and it’s global reach. Their vision: “a world where animal welfare matters and animal cruelty has ended.” They work directly with animals and with the people and organisations that can ensure animals are treated with respect and compassion.

Musically this was a very quick turnaround. The aim was to compose a piece of music that runs throughout and drives a global journey looking at the positive impact of the WSPA. I decided to keep it simple and fairly organic in terms of instrument choice in keeping with the nature of the footage. The music was composed with a heavy percussive element driving the film and with some more melodic bits for the more emotive sections.

WSPA from Acoustic Jim on Vimeo.