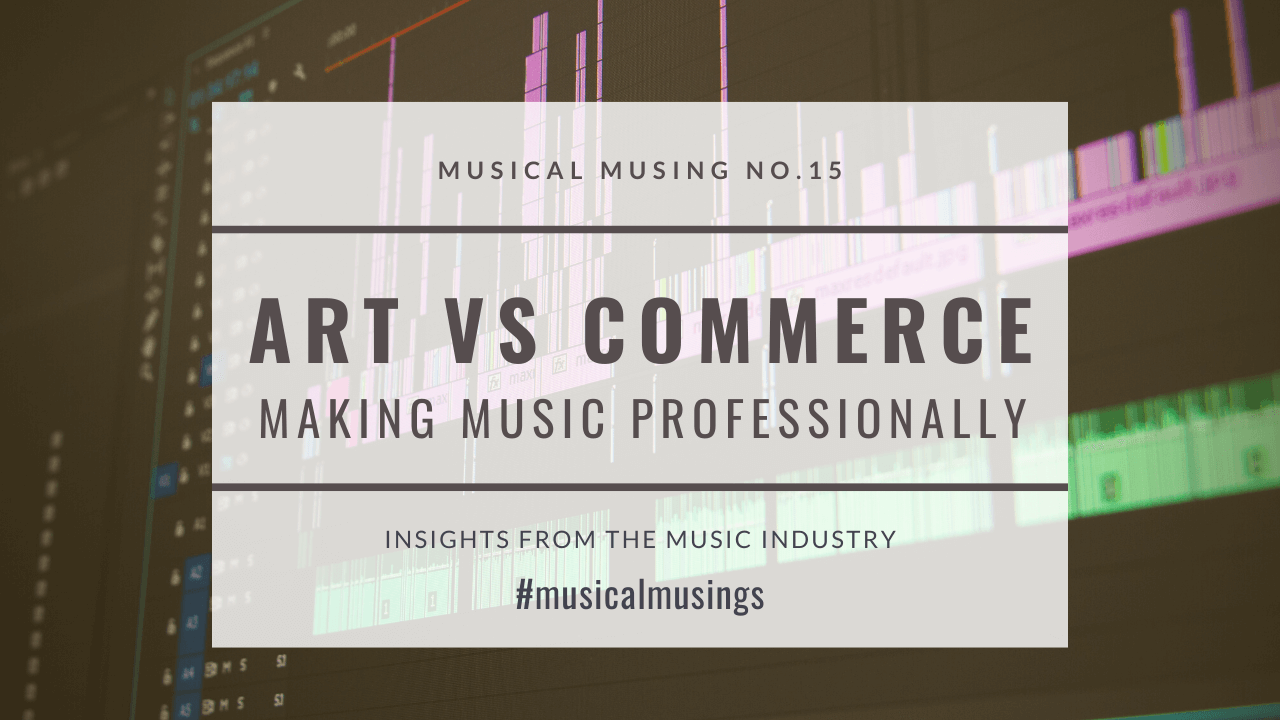 By Jim HustwitFebruary 24, 2020No Comments

“The things which I did because I was simply excited to see them exist in reality, have never let me down” Neil Gaiman.

Whenever I sit down to create something for which there is no brief I think of this quote.

The reason I started making music was for the love of it, for the joy of simply creating.

After many years of making music professionally the driving force has changed. It’s usually because I have a brief. It is someone else’s vision, and beyond that, I’m treading the difficult line bewteen art and commerce.

Waving Goodbye to the Brief

So one year, in a post Christmas lull, I decided to make some music just for me, with no brief or director to answer to.

I came up with the idea of Filmic Folk. I would combine traditional folk instrumentation with panoramic and filmic strings. It would be emotive and evocative. I also decided that I was going to use real instruments and real musicians rather than relying on MIDI and sampled instruments. 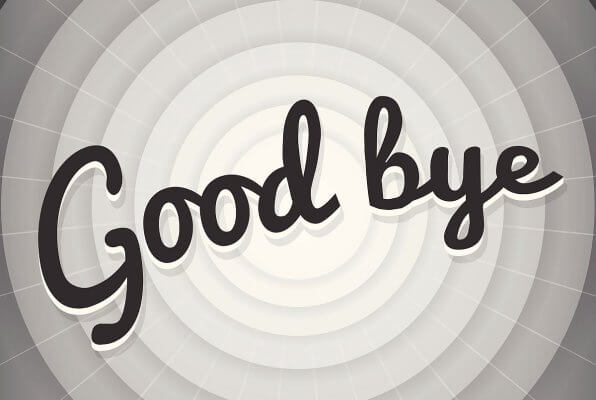 I wrote seven tracks and then picked the best three which I produced up and mixed to a high standard. It took me four months and cost me about £2000.

It was an amazing experience immersing myself in what I called “soul music.” Soul Music because first and foremost it was to feed my soul.

Recording real instruments, finding a ‘sound’ and getting as close to a ‘release quality’ mix as possible. I wanted it to sound more like a commercial release than production music. In pursuing this I truly saw the importance of taking time of making music for the live of it.

Making Music for the Love of It

I ended up pitching the tracks to Universal Production Music and they published them. They then commissioned me to write another album.

Even if they hadn’t found a home with Universal, the journey of making that music was invaluable. I learnt that music shouldn’t always be reduced to a battle of art vs commerce. We should make time to do it just for the art.

I know several composer/producers who have fallen out of love with music. One of them, at one point would have been happy to never write another piece of music again. It doesn’t happen over night but is the culmination of years of doing it for the wrong reasons.

When I think of the most inspiring projects that I’ve worked on, they are usually instigated by me. So as Neil Gaiman says, the things which I did because I was simply excited to see them exist in reality, have never let me down.

Make sure you’re making music that you are excited to see exist in reality.

Building a Brand – It’s Not Just About The Music