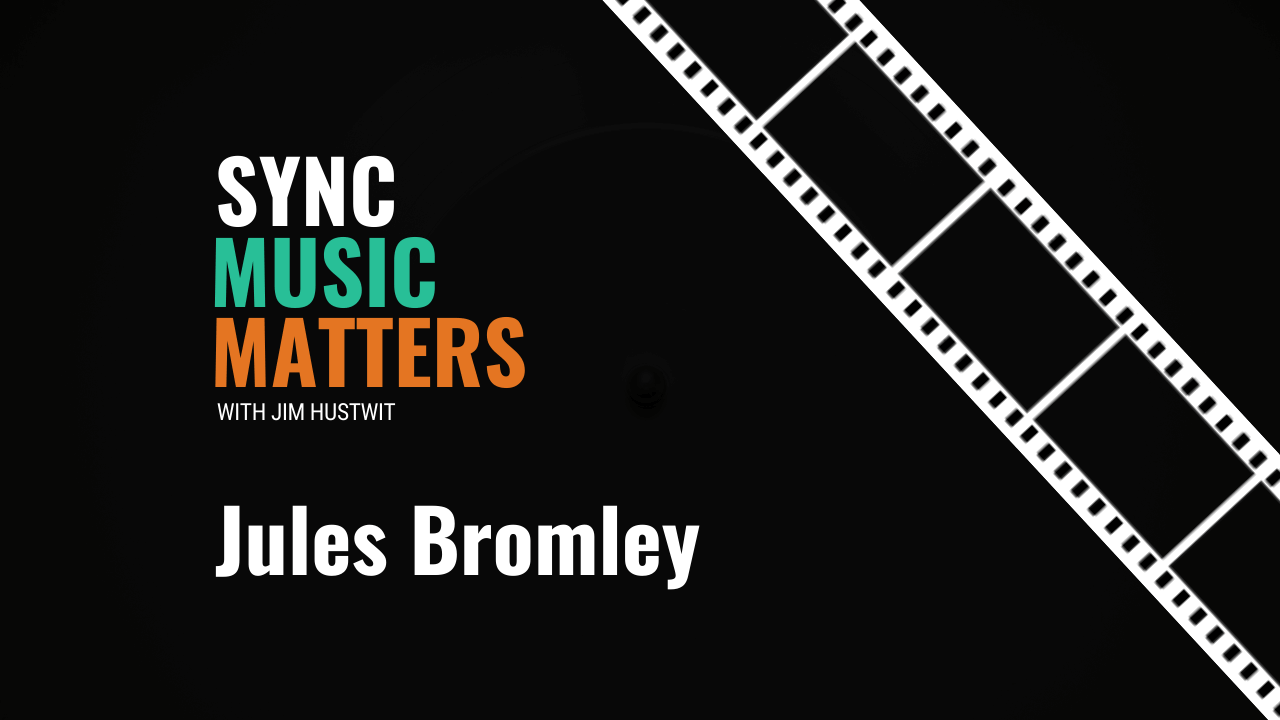 Evolving Sound is a UK trailer music label and their mission is to deliver unparalleled, dramatic music designed specifically for theatrical promotion.

Their tracks are custom-built to enrich, enhance, illuminate and contextualise awesome visual content

Jules’ career began in dance production and remixing, with a host of remix credits for the likes of Texas, Bran Van 3000, and David Arnold. He spent many years writing production music and has written for 25 albums on the Universal Production Music Catalogue.

We go under the skin of Jurassic World: Dominion which was a recent custom trailer job they were involved with.

I ask Jules to break down the process of how trailers come into being from a studio starting a movie shoot to the final trailer that hits the screen and of course where the music fits into all of this. He also talks us through the structural nuances of trailer music and the 4 act structure

Jules also has a fascinating backstory as he studied Land Economy and foreign languages at Cambridge University before quitting his job in his late 20s to pursue music.

Some of Jules Bromley’s Musical Influences:

About the host: Jim Hustwit is an award winning songwriter, composer and producer who writes trailer music and bespoke music for TV, film and ads.