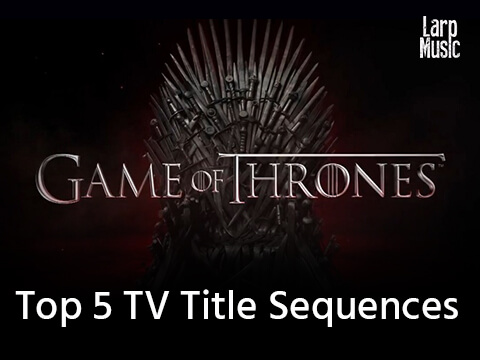 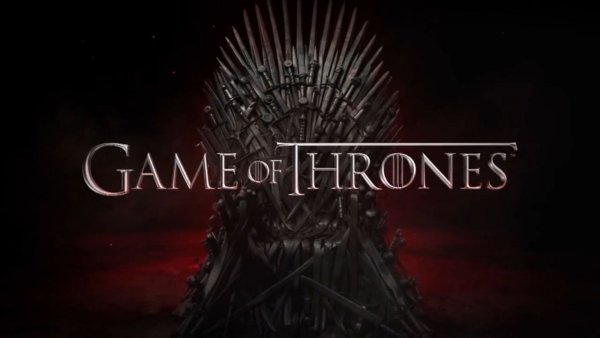 TV title sequences or opening credits of a TV program are a critical part of the viewing experience. They say first impressions count and the title sequence is that first impression. It sets the tone and in many ways defines the show’s personality. It should grab the audience by the scruff of their neck and demand their attention. If it fails to do this, it will have missed a trick.

The visuals of the title sequence are very important but being a composer I tend to focus on the audio side of things. Below is what I deem to be some of the best title sequences of recent times. It’s entirely subjective and yet entirely definitive!

Feel free to leave a comment below if you feel something else deserves a place in the top five.

5. Peaky Blinders
I couldn’t find the actual title sequence but here is the music by Nick Cave and the bad seeds. The music paints a picture of walking through the dirty industrial heart of Birmingham in the early 1900s – just like the actual visuals!

3. The Walking Dead
This title sequence really sets the scene for something horrible and chilling. You can hear the bows grating on the cellos and there is a coarseness to the music and the grading of the picture. In many ways the title sequence is better than the programme from season 3 onwards ☺

2. Thundercats
This is an incredible piece of music and by far the most complexly animated part of the show which was predominantly stills. I challenge anyone not to feel a sense of adventure when listening to this!

1. Game of Thrones
This is visually stunning and the theme tune by Ramin Djawadi is epic. It’s in ¾ which gives it a sense of momentum and I never tire of watching the world of thrones unfold in miniature model form.