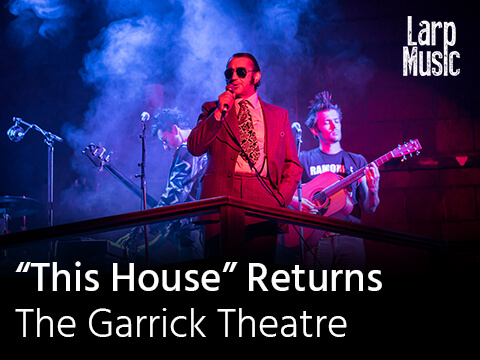 I’ve spent the last 7 weeks in Chichester as musical director for This House at the Chichester Festival Theatre and I loved it.

Aside from the more peaceful way of life and clean air (god I’m getting old), it was great to don the costumes and the wigs and step back in to a 1970’s hung parliament.

The show transfers to London on the 19th November and if you haven’t seen it already I seriously recommend coming to see it!!

Written by James Graham, directed by Jeremy Herrin it’s a suspenseful and at times hilarious drama based on the actual events from 1974 to 1979 when Thatcher came in to power. The music (score by Stephen Warbeck) tracks the period with additional offerings from Bowie and the Sex Pistols.

EQ in Music Production – What is it and How Does it Work?