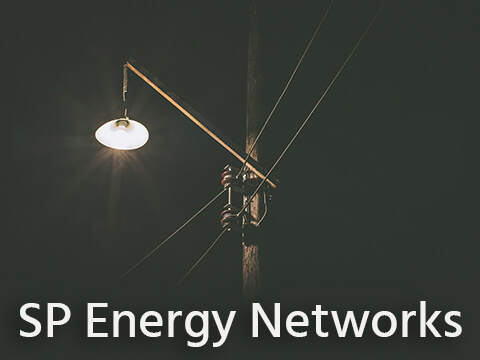 SP Energy Networks own and operate the electricity transmission and distribution networks across the UK. They have been working closely with the village of Ashton Hayes on a “going carbon neutral” project whereby Ashton Hayes is looking to employ primarily renewable sources of energy for it’s day to day consumption.

Below is a film about the project made by Life Cycle Films who specialise in ethical, charitable and environmental films with composed music from Larp.

Initially, scenes of quiet country life and rolling fields made me think of acoustic/folk music. I was thinking guitars and fiddles. However, SP Energy networls likes to think of itself as ‘progressive’ and after all, the theme of the film is electricity so we went more ‘electronica.’

The music is low in the mix so I will post the track soon…watch this space.

SPEN Master – with LCF from Acoustic Jim on Vimeo.