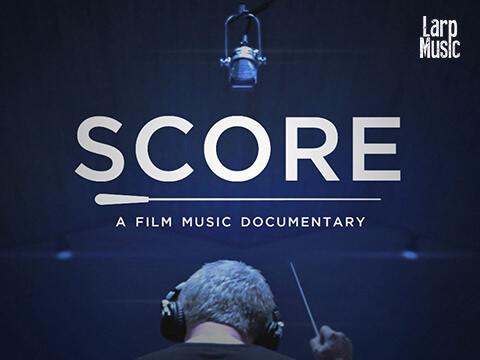 Film Score – Is It Becoming Cool? 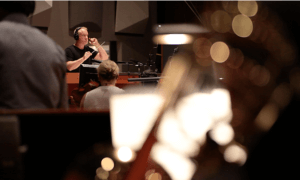 I don’t know whether it’s just because I’m paying more attention, but these days, film score seems to be cool… ish. The very fact that film composers like Hans Zimmer and Brian Tyler are selling out stadiums with live performances of their film scores, seems to be an indicator. There are also a number of podcasts on the subject, including Edith Bowman’s Soundtracking, which keep popping up.

“when a piece of classical music underscores Dwayne Johnson flexing his pythons behind the wheel of a 1969 Chevrolet Camaro, all of sudden it is afforded a bit of sex appeal.”

Now it may just be that niche subjects can find airtime online in a way they never could in conventional media, but it’s certainly becoming more prominent. When was the last time that a wildlife documentary film score made it to the top of the iTunes download chart? See Planet Earth 2.

This is great for film because hopefully people become more aware of the important role that music plays, but it’s also great for classical music. It’s long since been an uphill struggle for purveyors of classical music to expand their audience.

Classical music doesn’t really have sex appeal and the audience is generally viewed as old and stuffy. But when a classical piece of music underscores, Dwayne Johnson flexing his pythons behind the wheel of a 1969 Chevrolet Camaro, all of sudden it is afforded a bit of sex appeal. This just highlights the mutually complimentary nature of film and sound. Each enhances the other.

One of the reasons that film score is so often classical, aside from the epic feel afforded by an orchestra, is because the sound doesn’t date. Classical music has been used in film since the 1930s and is still going. Granted pioneers like Hans Zimmer have fused the orchestral sound with sound design elements, but the core is still classical.

On 16th June 2017, SCORE: A Film Music Documentary is released. It promises to bring together the Hollywood composing elite for a privileged look behind the scenes of scoring movies.