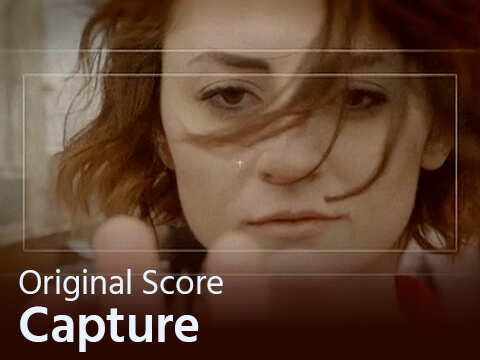 “Capture” is a short film by Jennifer Gerber and this is my musical take on the film which I entered in to the Tropscore 2014 film scoring competition.

I deliberately chose to avoid traditional “classical” instrumentation for this short film as I wanted to be a little irreverant in my approach. There was a dreamy feel to this modern day Manhattan fairytale and as such I chose a dirtied and effected Rhodes as the principal instrument. I also went for more of a ‘soundtrack’ approach even though the music was written to picture.

Principal to my scoring decision was, making the journey in this short film about “Her” rather than “Him”, which only becomes apparent at the end.