As part of Music Composers Wanted we’re looking for writers to join our weekly mastermind and grow theLibrary/Production Music catalogue of a US based publisher.
If you’d like to enjoy the passive income associated with writing production music and join a collaborative and like minded team of production music writers, then let us know below. 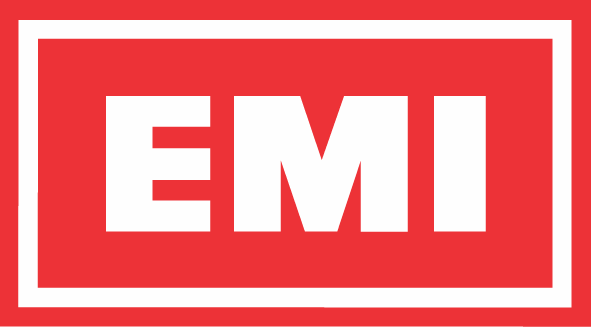 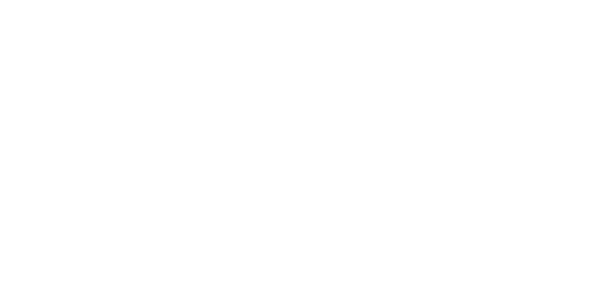 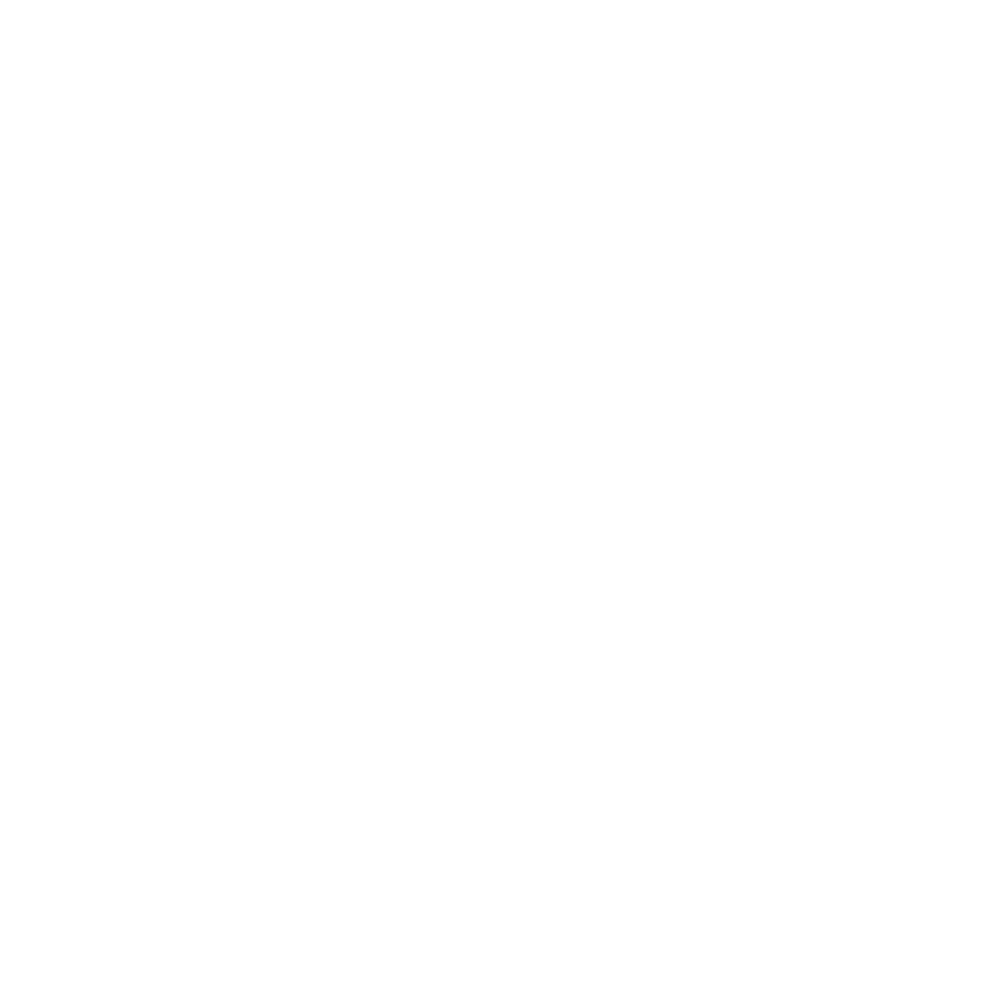 How does Music Composers Wanted work?

Send us some details about yourself and a link to what you feel is your strongest track. NB The track should also be the most relevant for sync i.e. for use within visual media.

We will have a listen (we listen to all submissions) If we like your track we’ll have a chat, give you more information on the opportunity and talk about how we proceed 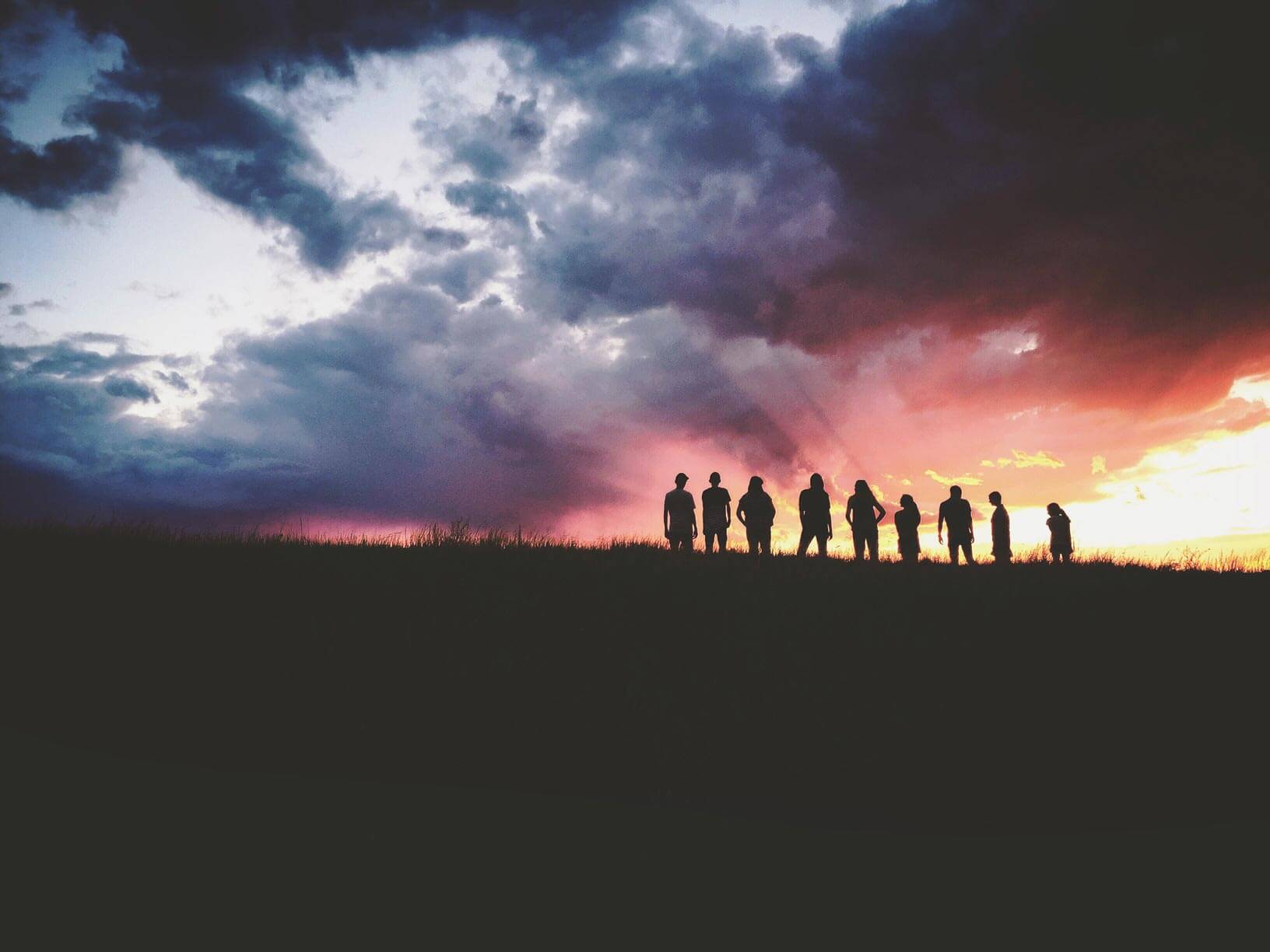 To foster creativity and collaboration with likeminded people who love making music and to become an independent powerhouse for creating outstanding, original music.

Production music is recorded music that is created for use in media such as TV, film, and radio. Licensing commercially released tracks is an expensive and complicated business. Production music is created to make using music in audio/visual media as easy as possible.
As a composer or producer of production music you receive a fee when your music is used and a royalty when it is broadcast. NB there are also royalty free libraries for which you will not earn royalties.