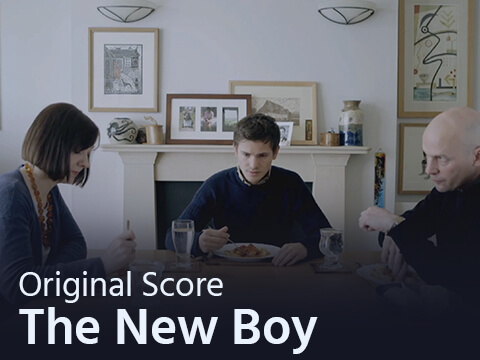 In April 2014 I had the honour of scoring the film “The New Boy” by the immensely talented director Christine Lalla.

The film follows, two young sisters and their obsession with the new boy next door. The eventually befriend him and what starts out as innocent adolescent intirgue turns in to something rather more sinister. As the story unfolds it turns out the sisters are not the only ones watching “The New Boy.”

I wanted to bring a sparseness to the score and a sense of turmoil. I am a huge advocate of repeated motifs but also making them subtle enough to be almost subconscious. I’m very proud to have been a part of this film and pleased with the results of my first outing scoring a feature film. Below is a taste of some of the music.